I am a self-admitted news junkie. I have my talk radio station playing in one ear from 5 AM to 6 PM Monday through Friday. 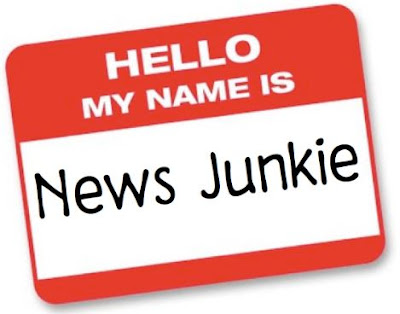 Tuesday evening I caught a breaking news story about a mass stabbing event in Japan. It was mentioned that it took place at a "facility for the disabled". There were nearly 20 confirmed deaths and many more severely injured. I was horrified at the mental image of helpless individuals being slaughtered.


I anxiously turned my radio on bright and early Wednesday morning, anticipating more detailed information about this unthinkable tragedy. I felt the only possible silver lining to such a horrid act would be the discussion it would generate. I've heard stories about various countries - including Japan - "hiding their handicapped away". That leads to the question, "What are they doing with them?" Are they in beautiful homes with gorgeous grounds, having all possible needs fully met - therapists, nurses, doctors, adaptive equipment and loving caretakers? Are they "warehoused"? Are they abused? Neglected? What's happening with this hidden population? ...Well, an event as shocking as this would surely force the country to lift their veil of secrecy, right? 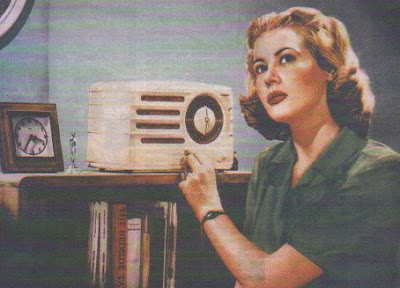 So I waited with bated breath for it to come up in the news. ...And waited. I heard about the health of cloned animals 20 years later. I heard about the co-founder of eHarmony stepping down. I heard that it's hot outside.  ...But I heard nothing about the stabbings. 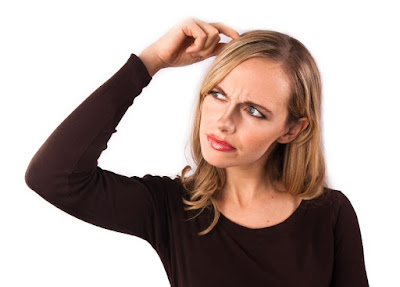 I thought back to last week when there was a shooting in Munich, Germany. It, too, was breaking news, but the media stayed with the story, updating us throughout the day. I think the president even stepped up to the podium, offering our sympathy and pledged support during this difficult time for our ally. Well...isn't Japan just as much an ally as Germany? Not to be crude with mere numbers, but far more people perished in the stabbings than the shooting - more than double. Yet, it didn't even warrant a mention? Is it because it has nothing to do with our fears du jour - guns and terrorism? Or is it because those killed were "just" handicapped people? 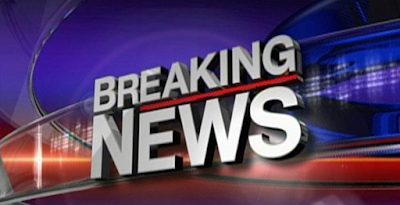 Thursday morning I listened closely to the radio once again - maybe there was just a delay on info coming all the way from Japan. Still nothing. Oh, but there WAS a report about the sentencing of a man who had killed his girlfriend's handicapped son (by pouring a lethal amount of vodka down the child's feeding tube). He apparently got a 3-year sentence, so with good behavior he'll be out in, what...18 months?

Black lives matter, blue lives matter, all lives matter. ...Except those with special needs. Them? Eh...not so much. At least, that's what the media response would have you believe. Here's the thing. I'm not upset because I think the general public really values the lives of the disabled less than those of everyone else. There are people out there who do believe handicapped people are worth less, but I'm pretty sure they're not in the majority. What bothers me is the wasted opportunity for a real (albeit controversial) ethical discussion. 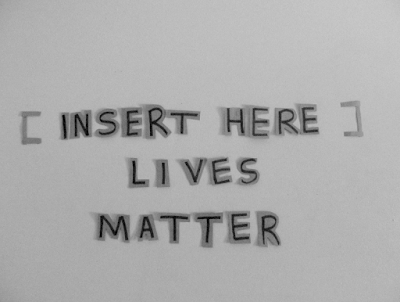 The man who stabbed those 45 people in Japan sent a letter to a politician earlier this year, in which he called for the "euthanasia" of the disabled. Anyone who has read With Angel's Wings knows that I, too, pleaded with the pediatrician for Hannah's euthanasia at one point. She was living in abject misery - had been for months - and there was no anticipated recovery on her horizon. Did this Japanese man (who was a former employee of the facility he attacked) know something about the lives and/or living conditions of the people he killed...something we should know? ...Or was he just suffering from his own mental illness (in which case: Oh, the irony!)?

Those who have read With Angel's Wings also know that Daniel and I both nearly took matters into our own hands at various points, when we felt we could no longer bear watching Hannah suffer. Was the "vodka killing" a similar case of a heartbroken and desperate family, or was it the actions of a cruel and heartless murderer who didn't want to be "saddled" with the responsibility of a special needs kid? Again, it's not the seemingly "light sentence" passed down in the case that bothers me. After all, who could better relate to the anguish that possibly led to such drastic measures? What frustrates me to no end is that yet another perfect opportunity to voice the angst and agony of many special needs families has - again - passed us by with just the briefest mention in the headlines. I'm saddened that we lost out on the chance to discuss the desperate need for family support and respite care. 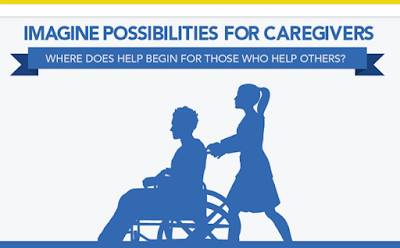 The "Lives Matter movements" seem to be a mixed blessing, at best. They feed into the sensational nature of modern-day "news", thus fanning the flames of hate spewed forth from the ignorant and bigoted (from every side of the equation). But they have opened very important lines of communication previously left unspoken - a necessary first step in gaining acceptance, healing, and healthy relationships. Well, if a mass stabbing and a killing by way of vodka can't garner some sort of conversation, what will it take to allow the special needs/handicapped/disabled community an opportunity to speak up and speak out about their reality of daily living? About life after the 20-week premie, the car accident survivor, the military veteran and the near-drowning victim live due to the "miracles" of modern medicine...but are left needing constant care for the rest of their lives. About the families faced with extraordinary challenges in an attempt to provide that care? Lives matter...but not just lives. Quality of life matters. ...And that's worthy of discussion. 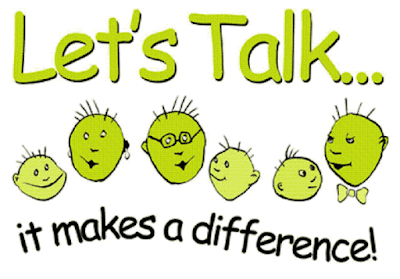 Posted by Stephanie Collins at 6:26 AM 10 comments: