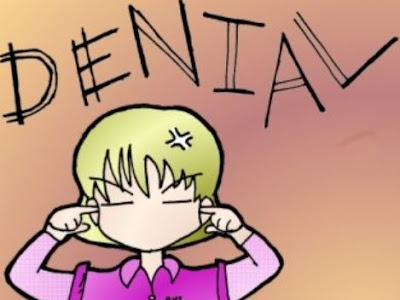 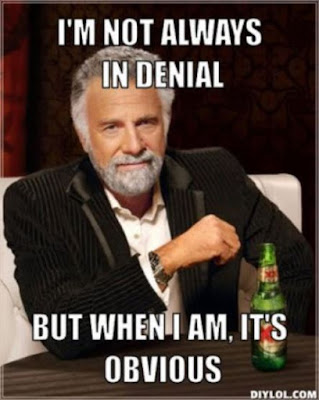 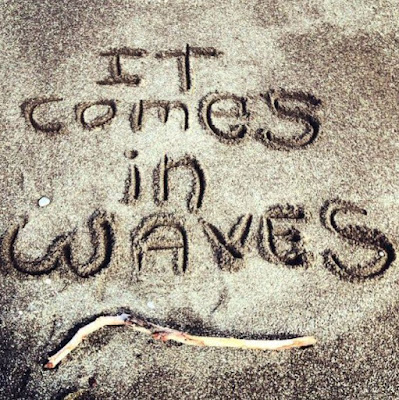 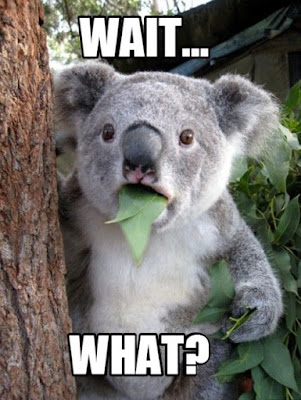 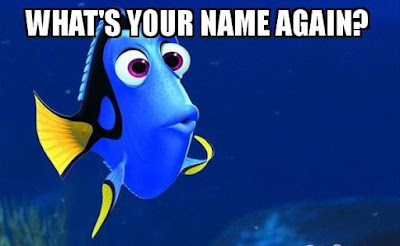 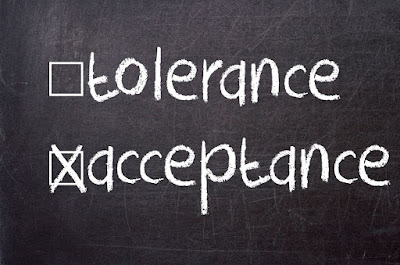 I know our friends will get through this time of transition (no pun intended) with grace; they are an incredible family. The whole situation just demonstrates to me that I have more in common with the LGBT community than I ever would have guessed. Huh...live and learn!
Posted by Stephanie Collins at 6:26 AM 3 comments: