In July of 2015 I shared some of my discoveries about the realities of being a parent to kid(s) with ADHD/dyslexia in my post "Expectations, Misconceptions, and Blindsides". A few things have changed since then. Just months after that post Maddie was also diagnosed with ADHD/dyslexia. That has improved things in our home to some extent; her meds and therapy are clearly helping her, and she's doing pretty well (especially at school). For James, some challenges remain, some problems have been resolved, and some new issues have presented themselves.

One major ongoing challenge for James is that of school. It's tricky - and exhausting - to try to motivate him toward the academic success I know he is capable of. Frankly, I struggle to even effectively communicate with him; it's like we speak different languages. How do you "reach" someone if you can in no way relate to his line of thinking? A few example conversations of late:

Me: But, James...you haven't really put much time into this. This is a big, important project, and you really need to bring your grade up. Don't you want to make a nice neat presentation to impress your teacher and show her the great work you're capable of?

James: Uh...NO! [with "Should I be worried about your mental health status?" written all over his face] 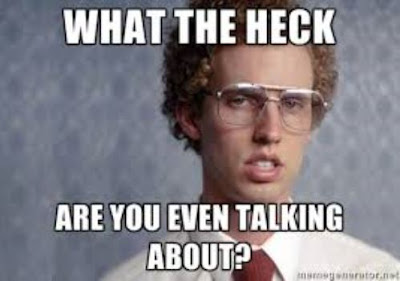 Me: That's good, buddy! ...That's a quiz that she'll let you re-take for a chance at a better grade, right? 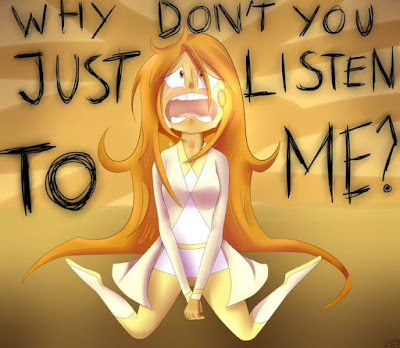 Me: [Bang my head against the wall] 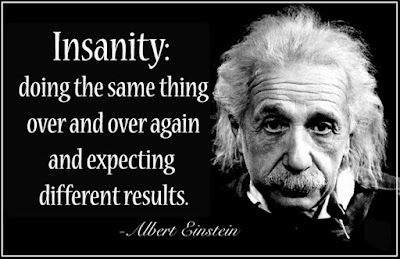 Meanwhile, I continue with my weekly visits to our trusted family pediatric psychiatrist, Dr. Feldman. The goal we're working toward is for James to take initiative and put effort into his education for himself. Not because he'll be grounded if gets a bad grade. Not because he'll only earn time on the XBox if he gets a good grade, but because he sees the value of his success and reaches for it on his own.

Incidentally, "long term incentive"-type interventions (like the threat of grounding or the promise of future privilege that I mention above) have never worked for James. Remember the self control study where kids were offered a marshmallow? The kids were told they were welcome to eat the marshmallow, but were also told if they waited [15 minutes] they'd get 2 marshmallows. Yeah; James would have gone for the single marshmallow every time. We could offer him $1000 for a "B" on his report card or threaten to throw his XBox away and flush his phone down the toilet if he gets an "F"...it doesn't matter. His level of foresight just can't compete with his lack of impulse control. If he's going to do schoolwork now, it's going to have to be because he wants to do it now. 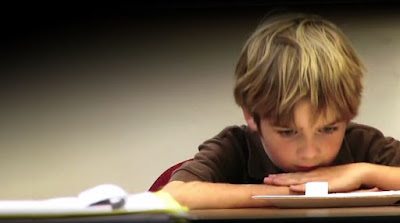 I cry on Dr. Feldman's shoulder about the difficulty of getting James to want academic success. I moan. I fret. I fume. I gripe. I grumble. He calmly encourages me to continue with positive reinforcement. He serenely reminds me of our progress [albeit frustratingly slow]. He peacefully assures me we're doing the right thing. Ugh...it's enough to make me want to slug the guy. 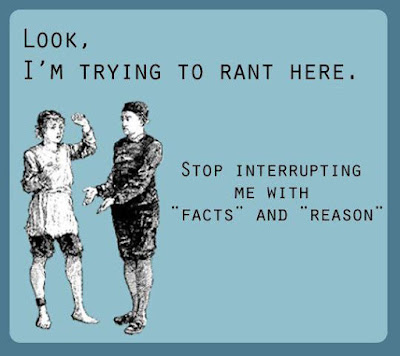 Who knows if we're on the right track. I was recently encouraged when James sent an email to all of his teachers that said, "I'm failing and I need some help to figure out how to get my grades up." That's gotta be like the alcoholic who has hit rock bottom, right? ...Right? 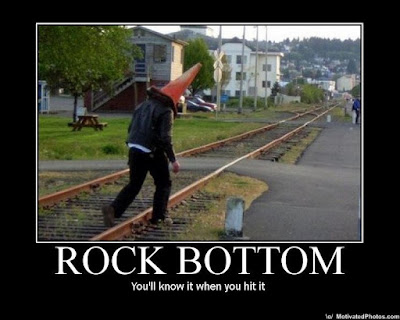 He further demonstrated his resolve to dig himself out of the hole he's currently dug himself into by handing over his phone and telling me to keep it until all the "F's" he has are brought back up. He is half way to his goal. He's stressed, but he's making relatively steady progress. We'll see if he can maintain his level of resolve. His efforts remind me of someone on a weight loss program. Will he proudly finish with impressive before-and-after pictures, worthy of being plastered all over a magazine cover? Or will he crumble under the overwhelming pressure and find himself curled up in the corner of a dark room, crying, as he shovels Twinkies down his throat at a manic pace?

Please excuse my while I go connect with my inner cheerleader and meditate in search of my increasingly elusive patience. James is due home from school soon. I'll keep you posted on our progress. Meanwhile, I send a cyber hug out to all of you who can relate to my plight...parents who struggle to find a way to get their kiddos to "see the light", parents who feel ashamed and defeated all too often. Don't lose hope! These kids are worth the fight! The promise of success can be hard to see from the trenches, but we'll get there. And if the promise of success isn't enough to keep your spirits up, there's the promise of a really good show when they grow up and have kids of their own...when we can kick back and smile as they pull their hair out in frustration! 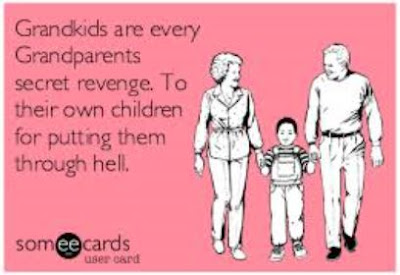 Posted by Stephanie Collins at 3:27 AM 8 comments: