The last few weeks have included a number of things I wish I had misheard, like:

From the guy driving behind me:
"Sorry I hit you; I just looked down for a second!" 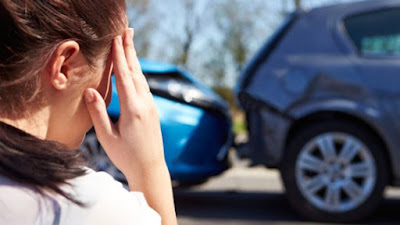 From the cop:
"I'm pulling you over for expired tabs." 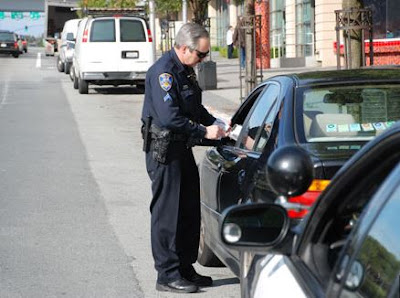 From the Department of Licensing:
"We didn't send you notification for renewing tabs because you have outstanding toll charges." 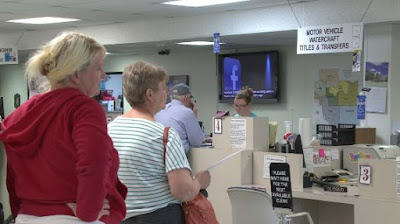 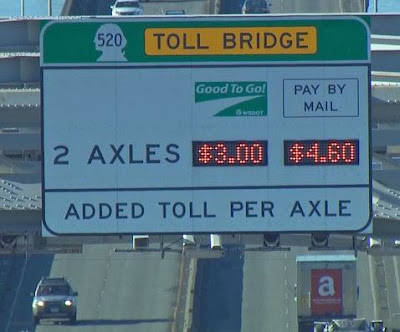 From the doctor:
"Huh. This is a curve ball. Emily's lab results are consistent with Grave's Disease. I'm sending you to our Nuclear Medicine department in Seattle..." 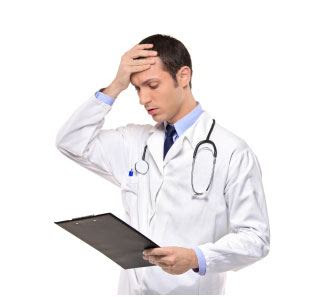 From the bank teller who called me:
"I notice there have been some suspicious checks cashed to your account over the past few days...to the tune of...roughly $4000. I have suspended your account. I suggest you call the police to obtain a case number so our identity fraud department can open an investigation." 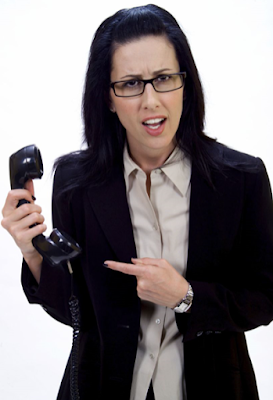 Instead of whining any more about the things we wish we had misheard, I thought I'd share a few conversations that originated from things that were misheard.

A few weeks ago Daniel and James were having a heated discussion about who is the best/most powerful of the Avengers. Attempting to get me in on the debate, Daniel asked me who my favorite is. Having no interest in jumping into the fray, I thought I'd answer in such a way that would surely turn him away. I paused for a moment (for dramatic effect), and confidently answered, "Hawkeye".


Oh, I hit a MAJOR Nerd Nerve with that one! Instead of getting the eye roll, disgusted sigh and head shake I anticipated, got an hour-long lecture about how - while there may be a few right answers to the question he posed - "Hawkeye" is the single worst, most wrong answer I could have possibly uttered.

After the lengthy tongue-lashing, Maddie turned to me and said, "Don't worry, Mom. I still love you even though Hot Guy is your favorite Avenger." Needless to say, this led to a whole new discussion about what Hot Guy would add to the Avenger team - his powers, his backstory... 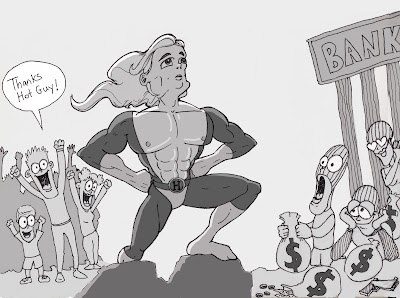 As we were watching the Olympics, I explained to James that there were multiple track and field events taking place at the same time. While Usain Bolt was tearing up the track, other Olympians were participating in the Long Jump competition. Suddenly James looked at me with some degree of shock, disgust, and a touch of horror. "Uh....Mom? ....Why ...What ...H-how do they do a Long Junk competition?" Okay, most of the hilarious discussion that ensued this time was between just Daniel and I, after the kids went to bed. 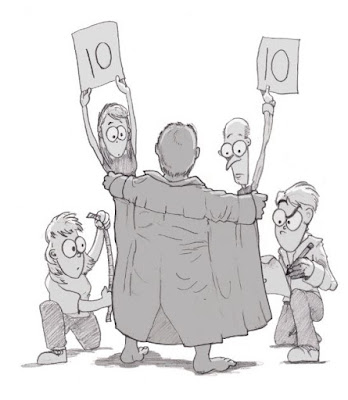 Posted by Stephanie Collins at 8:30 AM 8 comments: