Introducing a bright and fresh new face in the publishing world - an author with a creative and unique voice and viewpoint!

Ellie Collins, 11, is preparing to publish her debut book, Daisy, Bold & Beautiful, the first in a series of middle grade books. 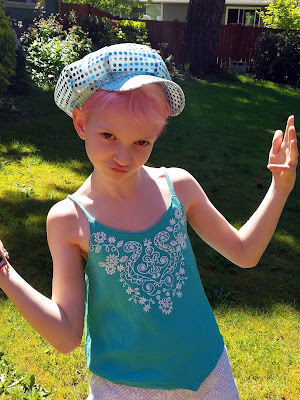 First and foremost, she's a gymnast, on both a girls gymnastics team... 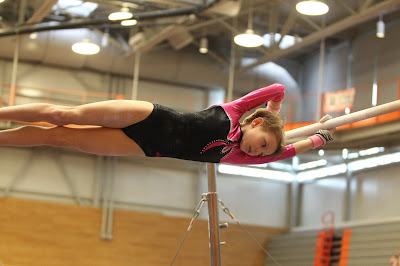 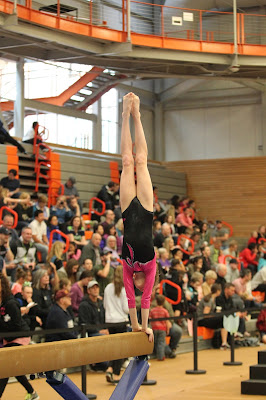 ...and a trampoline and tumbling team. 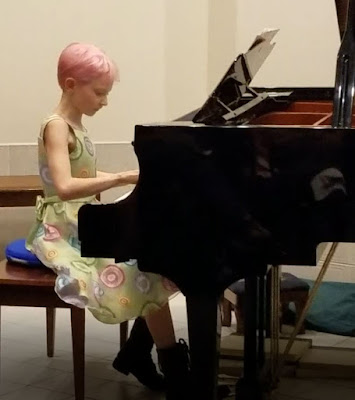 And she studies hard in the sixth grade. 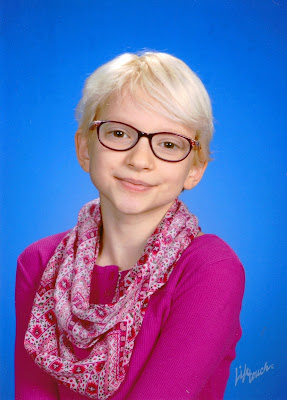 And when she's not doing any of that, she's playing video games or hanging with her friends. She always finds time for reading, though, and she's a huge fan of Greek mythology. It was that genre that inspired her upcoming book. Until it hits the shelves (tentatively scheduled for April 1st, 2018), she'll be by to share a bit of Greek myth trivia with you each week. Just like this:

Join us next week for another exciting Greek Mythology Minute with Ellie. She'll have her book description ready to share for the first time, too! Have a wonderful week, everyone!

Hi everyone! Here's this week's edition of Greek Mythology Minute! As promised, I'm including the description for Daisy, Bold & Beautiful. Please tell me what you think and let me know if there's anything I can do to make it better. Thanks! Have a great week and I'll see you back here for next week's EXCITING episode of Greek Mythology Minute! Oh, and you can also see that update (and others) on my brand new Facebook author page. Check it out!  :)

D.J. and her dad moved far from the small town and only home she ever knew. Now she's starting middle school in the city with kids she's never met. She tries to make friends, but they all appear to be slaves to screen time. D.J. just likes to garden, nurturing plants, watching them grow and thrive. It seems she'll never find a way to fit in, but then she awakens in a gorgeous garden where she meets Persephone, Goddess of Spring. She must be dreaming; her new friend can't possibly be real - and what could she know about getting along with gamers? D.J. really needs some ideas, or she might never find her own place in a complicated world.


Hi everyone! This week's edition of a Greek Mythology Minute is a message to Zeus. Check it out and I'll see you all again next week!  :)


Hi everybody! I had to record a "quickie" video today before my coach yelled at me!

Playing piano today inspired me to think of Apollo...and rodents...

For all who are suffering long, sleepless nights contemplating nymph paternity...

The Greek gods seem to have some things backwards. Like, you'd think the Goddess of Marriage (Hera) would be totally happy with her husband. Nope. She's stuck with Zeus - the one who cheats on her all the time. And you'd think the Messenger God (Hermes) would have a symbol like a cheetah or something, showing he'll get messages to you FAST. Nope...

Posted by Stephanie Collins at 1:19 PM