That Moment You Realize You're Sexist 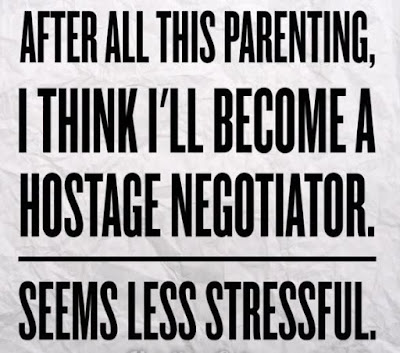 A few weeks ago I visited with my cousin, Clair, and shared the following story. I entitled it "You know you're raising your tween in the Seattle Area When...":

Daniel was in the car with Maddie and her friend, Isabelle. He couldn't remember what Isabelle said to Maddie, but Maddie's response was, "Isabelle! Are you making assumptions about my gender identity?!" As a good little Pacific Northwester, Isabelle was quick to assure Maddie that she would never make such an assumption! 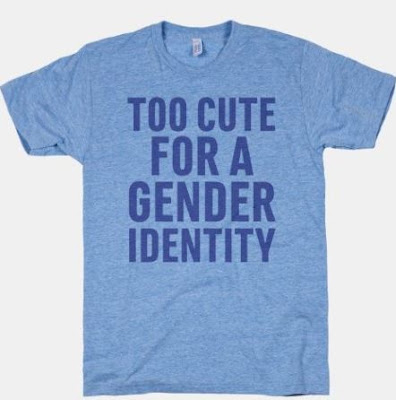 After a good chuckle, Clair mentioned that she often struggles when she's with fellow parents of infants (she has a toddler boy and infant twin boys - she's a busy girl!). She said that when she walks up to someone holding their baby girl, she doesn't want to feed into gender stereotypes with comments like, "Oh, such a beautiful girl!" or "What a adorable dress she has on!", but she's at a loss for what she could possibly say..."My, how intellectual she looks!" "Amazing; she's such an independent thinker!" 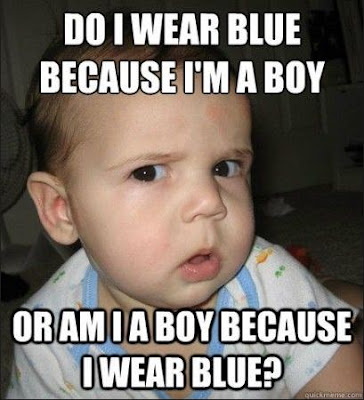 I returned home from that visit, immediately having to do damage control, and - in the process - had to think about how I address gender as a parent. Maddie (our ADHD/dyslexic 11-year-old) had gone to a sleepover at Isabelle's while I was away and it went completely off the rails. Here's the apology letter Maddie wrote to Isabelle and her family:

Dear Isabelle and her family,

Sorry I told you I didn't believe in Santa anymore, that wasn't a good thing to say. Sorry I swore. I know that was rude and not very lady like. Sorry I poked your butt that one time. It was weird and inappropriate. It's never ok to touch someone in that way. Sorry that we cut up [your] Ken [doll]. You must think I like to cut things up now! And yes at the party [you have invited me to this weekend] I will say "please" and "thank you". I'm sorry if I've ever forgotten to say that in the past. Sorry I did all these things and thank you for giving me another chance.

Yep. That was Maddie...you know, the witty, care-free, adorable little social butterfly who everyone loves. [sigh] 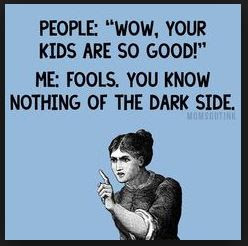 I can hardly count the number of apology letters I have sat James (our ADHD/dyslexic 14-year-old) down to write. I definitely can't count the number of discussions I've had with him about inappropriate behaviors. What struck me, when I talked with Maddie about her behavior and sat her down to write her apology letter, was how much more disappointed I was in her behavior. It's par for the course to have to work on appropriate social behaviors with ADHD children, but while James acting like a typical ADHD child [with a nanosecond of attention span, no filter and little to no impulse control] has embarrassed me and frustrated me in the past, I've expected it. I've accepted it. I haven't been disappointed by it like I have been when Maddie acts like a typical ADHD child. I realize now that I have higher standards for her, and that's not fair to her...and it's even less fair to James. 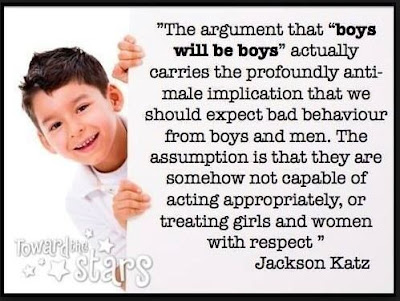 Shame on me. Gotta work on this.
Posted by Stephanie Collins at 5:11 AM